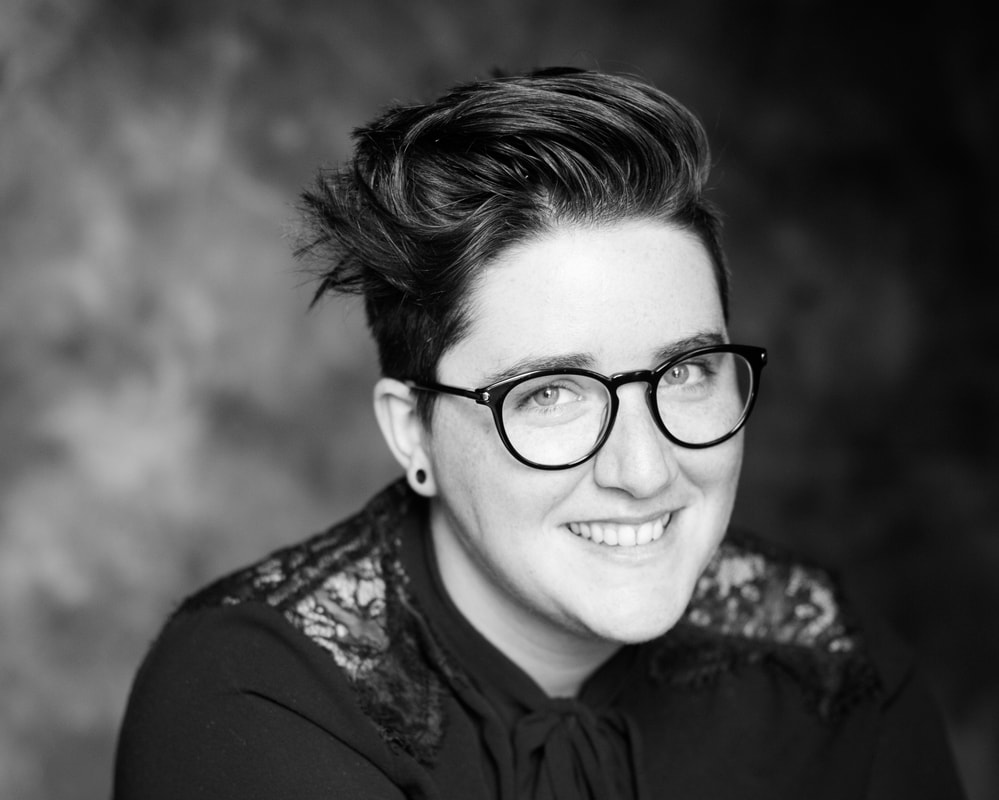 She was formerly a freelance musician in Kansas City and has performed with the Kansas City Chamber Orchestra, South Dakota Symphony, the Fountain City Brass Band. Maddy is a founding member of Trilogy Brass with Dr. JoDee Davis and Dr. Jen Oliverio.

Since 2017, Maddy has served on the board of directors for Audition Mode Horn Seminar with Denise Tryon (CCM, Philadelphia Orchestra-retired) and Karl Pituch (Detroit Symphony). She has presented, lectured and performed at various International Horn Society’s (IHS) Workshops. Her publications can be found in IHS' Horn Call  February 2019 issue "Song, Sound, and Study with Frøydis Ree Wekre: Advocating for Study Outside of your Musical Tradition" written with Dr. Katie Johnson-Webb; and the February 2017 issue titled, "A Conversation with Metropolitan Opera Hornists Anne Scharer and Brad Gemeinhardt."  Maddy is also a grant writer and works with musicians to revise their professional documents.

Maddy has received two grants from the UMKC Women’s Council and was one of 32 recipients of the American Scandinavian Foundation grant to pursue intensive study with Frøydis Ree Wekre in Oslo, Norway in 2018.
​
Maddy spent her summers teaching theory and performing at Interlochen Arts Camp from 2015-2017. She aged out of DCI playing the mellophone with the Glassmen Drum & Bugle Corps in 2011.